The Law Of The Garbage Truck

Being a moderator of any major community is a pretty thankless job. You still do it coz you know that its the right thing to do. But every now and then you come across predatory people who will abuse you for doing exactly what is expected of you – keeping the order so that the majority can go about their business.

They don’t stop at bad mouthing you wherever they can but you learn to live with it and the one thing that helps me get through stuff like this is the Law of the Garbage Truck, read on…

I hopped in a taxi and we took off for the airport. We were driving in the right lane when suddenly a black car jumped out of a parking space right in front of us. My taxi driver slammed on his breaks, skidded, and missed the other car by just inches! The driver of the other car whipped his head around and started yelling at us. My taxi driver just smiled and waved at the guy. And I mean, he was really friendly.

So I asked, ‘Why did you just do that? This guy almost ruined your car and sent us to the hospital!’ This is when my taxi driver taught me what I now call, ‘The Law of the Garbage Truck.’

He explained that many people are like garbage trucks. They run around full of garbage, full of frustration, full of anger and full of disappointment. As their garbage piles up, they need a place to dump it and sometimes they’ll dump it on you. Don’t take it personally, just smile, wave, wish them well and move on.

Don’t take their garbage and spread it to other people at work, at home, or on the streets. The bottom line is that successful people do not let garbage trucks take over their day.

This is actually a popular email forward, not something I’ve written, but it makes so much sense I just had to share it with you. So don’t get enmeshed in the garbage, smile and move on to success.

What’s the value of a domain name? 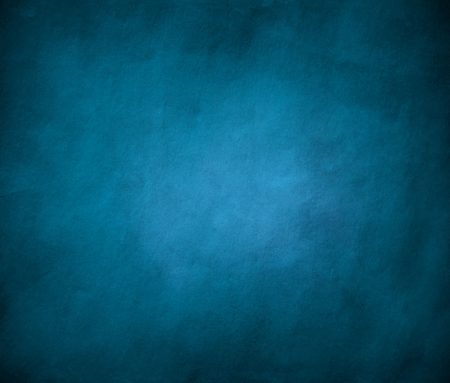 This was a very enlightening sessions, found myself agreeing with almost all speakers, on all sides of the fence. Tough nut to crack while keeping everyone happy.

How does WHOIS information help combat phishing?
Learn more about this and other relevant data points now being shared in the WHOIS Changes Under GDPR: Impact to End-Users and Public Safety #ICANN69 plenary session here >>
https://go.icann.org/36Jky9R

Public sessions during #ICANN69 will have a Zoom meeting link posted in the schedule. See the virtual participation guide for details on accessing meetings, language services, and more >> https://go.icann.org/33BznrT #ICANN

The billion-dollar club: 7 Indian startups that became unicorns in 2020 https://j.mp/2HgUIQo

In 1996 I decided the minimum value of a #domain was $15k based on a storefront sign cost. They laughed!

Simply because I believe in my #Domains

4 Ways to Protect Your Brand on Social Media https://j.mp/3nBwkcD

The Whois Wars Go On https://j.mp/3lzHa0R