As you’ve probably read in the recent reports – “Revealed: 50 million Facebook profiles harvested for Cambridge Analytica in major data breach” The data was collected through an app called thisisyourdigitallife You know those cutesy Facebook surveys and Twitter polls that millions click on, whether unknowingly or just to kill some time? Well, they provide … Read more

WebsiteBuilderau.com has published an interesting infographic on domain names. I’m sure most facts will be known by the readers of the blog, but an excellent recap nonetheless. Here’s another fun fact – the first domain ever registered (not commercially) was on the 1st of Jan 1985 and it was a .net domain! Nordu.net [Source: Wikipedia] 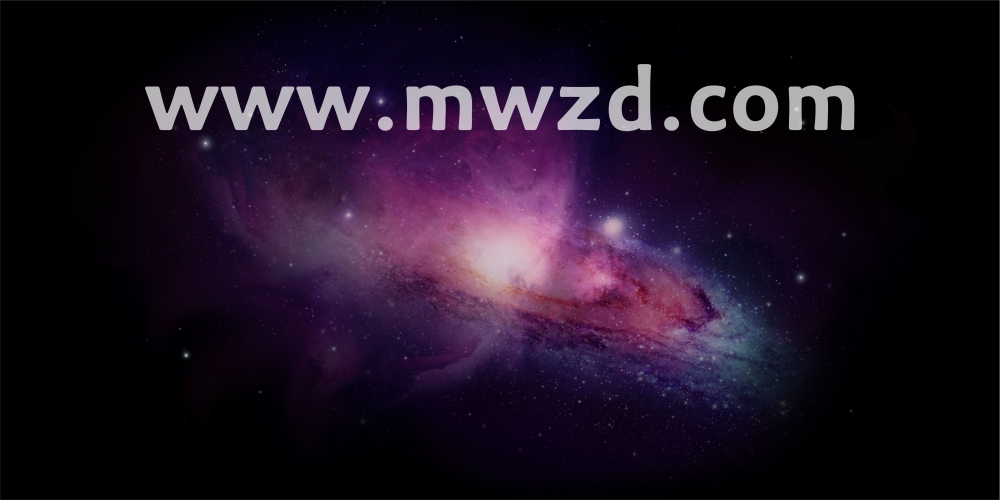 More than a few CMOs (Chief Marketing Officers), business owners and even startup founders feel that a domain name is an insignificant aspect of their brand. The brand, in their mind, exists outside the narrow confines 🙄 of the internet. It has a life of it’s own, a character of it’s own and a philosophy … Read more

The Dec 2015 spike and subsequent drop in LLLL.com prices on the reseller market wasn’t the first time that happened. Though the type of domains that appreciated were different, a similar event took place in early 2008, immediately following the buyout of LLLL.com in late 2007. DomainSherpa recently had a discussion on Liquid Domains that … Read more

A man went to Guru Nanak Sahib and asked, “What’s the value of life?” Gurunanak ji gave him one stone and said, “Find out the value of this stone, but don’t sell it.” The man took the stone to an Orange Seller and asked him what its cost would be. The Orange Seller saw the … Read more

“Wowee, I got these domains for $5 each” said a friend. And while it’s true that he paid only $5 for each of the domains, he forgot all the costs that go into it before and after he got the domains. Here’s a breakdown: 1. Cost of renewals Unless you develop the domain immediately, you … Read more

Unreal, but there you have it! Cryptocurrency Is Now Worth More Than All US Currency in Circulation https://futurism.com/cryptocurrency-worth-more-than-us-currency-circulation #crypto #btc #eth

THREAD: My 20s were full of ups and downs

I lost millions, made millions and helped build some billion dollar startups