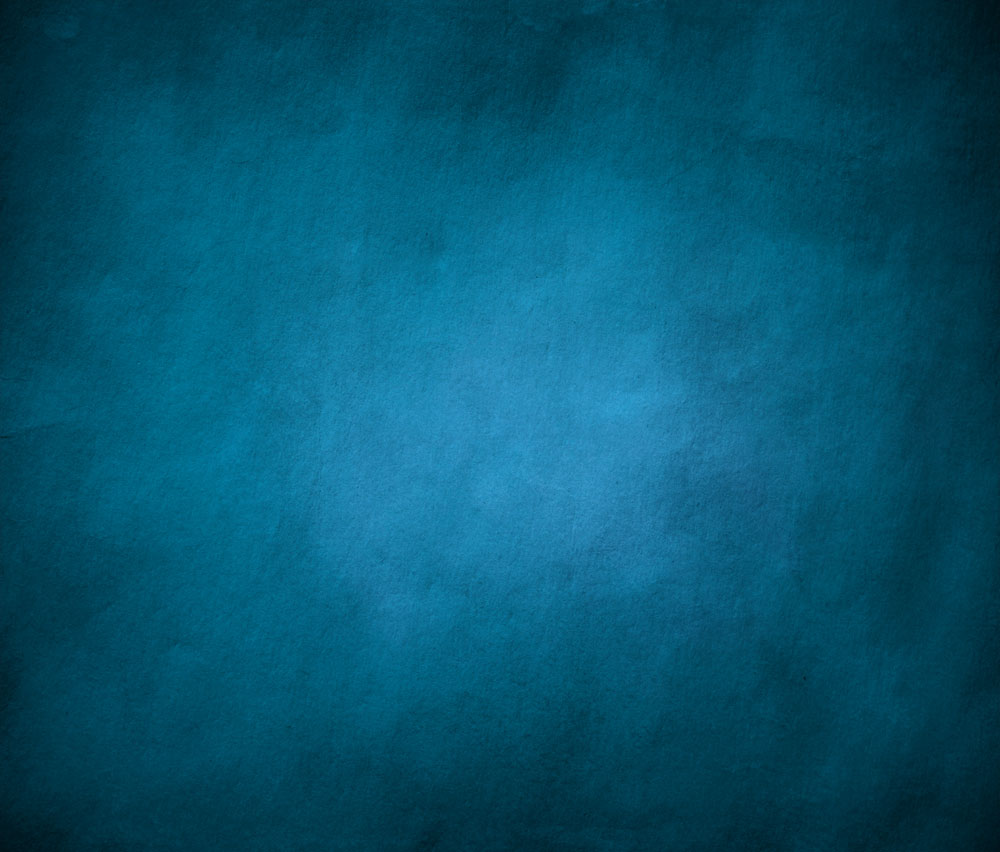 There’s an excellent conversation on newgtlds I read on TheDomains.

Rick Schwartz replied in the comments:

“This is no endoresement of any gTLD. My views have not changed.

I went mostly on the dark side with keywords like worst, crappy, lousy, sucky, complaints, ripoff, bad, unfair, and see what matched well with the extensions. I bought 57 different .whatevers.

Do I expect to make money with them? NO
Are they good investments? NO
Would I suggest others do this? NO
But some folks lost more at the craps table and since I am not a big gambler……

They are mostly for shits and giggles and maybe used like the HallofShame.com as a deterrant and to list bad actors and companies to be shamed publicly and think twice before they do something unethical that they will regret.”

The conversation then shifts to .XYZ with the CEO of .XYZ, Daniel Negari, responding with:

“.xyz is the future; Get in Get in early

…the right domain can change your life. The question is who wants their life changed?”

Both of these views leads to a lot of bashing in the comments, to which Patrick responds with a logical comment and points out that Rick has spoken about both, the pros and cons of the newgtld program.

After some more banter between Rick & Daniel, the latter responds with a blog post of his own –
.XYZ is the Next .COM – BELIEVE IT

In it he says:

“You read it here first – .xyz will be the biggest and fastest growing new domain extension. It is the next .com for the next generation of internet users all over the world.

…an affordable, truly generic, and open namespace … There is only one true generic domain extension that exists on the internet right now, and that is .xyz.

.xyz is the future. It is for your kids, your grandkids, and even your great grandkids. Twenty years from now, the internet landscape will be very different than it is today. “

While I can’t tell you whether he’s right or wrong, one thing I can tell you is that the timeline required to prove it either way is a lot longer than I’m willing to wait.

But then maybe that’s the whole point – the next generation of users.

I finally decided to join clubhouse, username there is @mediawizard (not @mwzd) in case you are interested in connecting there. Attended a couple of rooms, still getting the hang of things. #Clubhouse

Must confess I find podcasts boring in general, but have been listening to @alvinbrown interview some great people - @BradenPollock @TheBrokerBrooke @katebuckley1 @iamAnitaWalker @QualityNames_ and more and it's been very interesting! Keep up the good work! 👍 #domains

Someone needs to explain the law to them - @Twitter has to comply with new IT rules for digital media, says HC https://yourstory.com/2021/05/twitter-to-comply-with-new-it-rules-digital-media-high-court

You can only comment on your own portfolio and usually even that won't be perfect because of the fluid nature of the web itself.

Should you ever criticize the portfolio of another? https://tldinvestors.com/2019/09/should-you-ever-criticize-the-portfolio-of-another.html via @TLDInvestors

We figured out that we would get about 50% of the total price of the company after tax, certainly sobering - 5 things I wish I knew before selling my business https://www.fastcompany.com/90639848/5-things-i-wish-i-knew-before-selling-my-business #business #valuation #sale

I bootstrapped my company to a $500M+ valuation — here are my top 5 learnings https://thenextweb.com/news/5-lessons-bootstrapped-company-500m-valuation #bootstrap #startups #business